The Conveyor Belt, Wire Screen and Net Factory DAWID was established in 1957 by Henryk Dawid. Since that year the plant has been considerably extended and we have made new contacts with new partners in Poland and abroad and the production has been modernized. 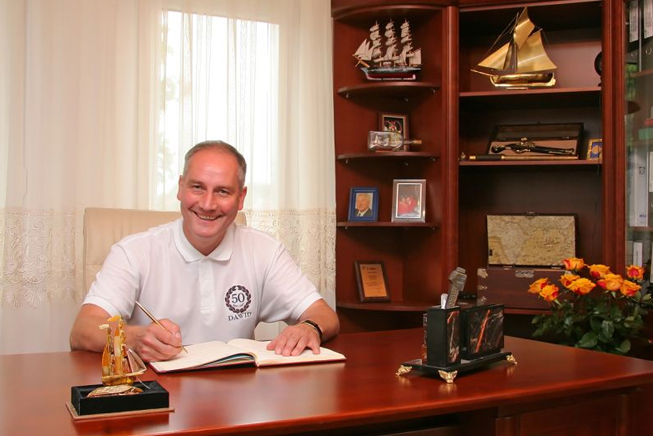 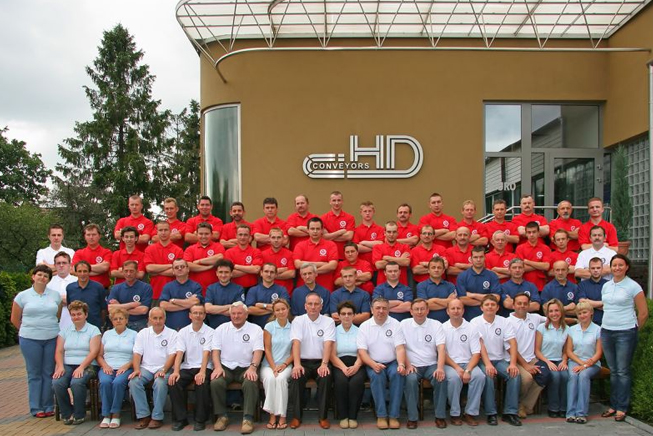 Nowadays the company is run by Henryk Dawid’s sons – Jerzy and Marek.

Our factory is continuously being expanded and modernized – the number of new production halls and machines has been increased. All the time DAWID Company takes care of keeping up with the competition and meeting customer’s requirements. 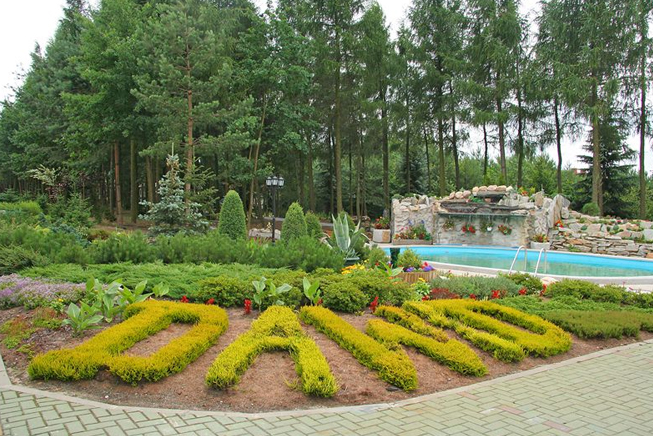 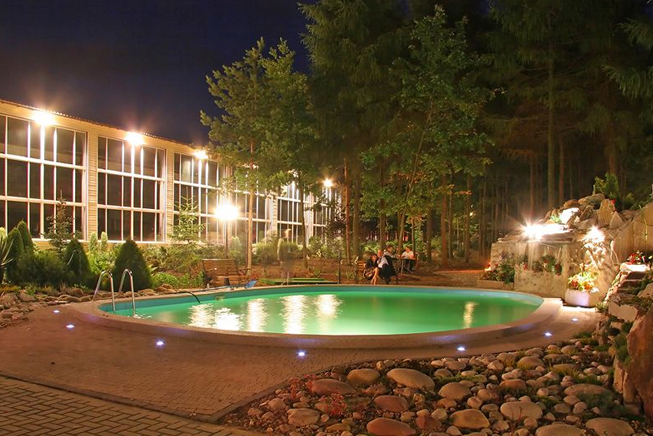 Wire Association International
More than 4600 manufacturers of wire products from 70 countries are members of the Association. Membership in the WAI is a symbol of prestige. It increases company’s credibility and has many more advantages, like the use of publications, technical support, participation in fairs and exhibitions, contacts with other companies, etc.
On 7 July 2007, Jerzy Dawid, the owner of our company, was awarded the Marian Schneider prize of the Wire Association International in recognition of his achievements in the development of the Polish wire net industry. 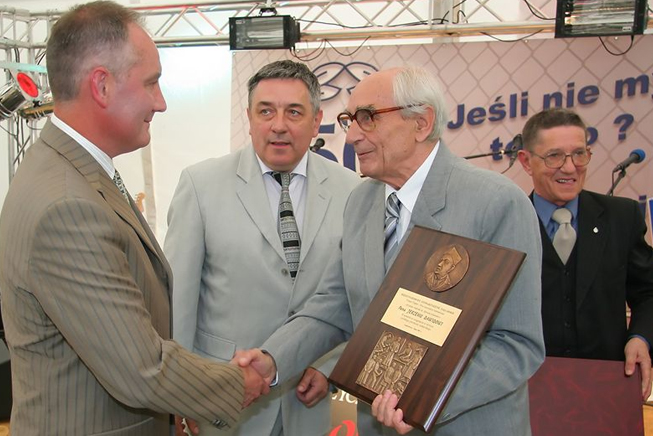 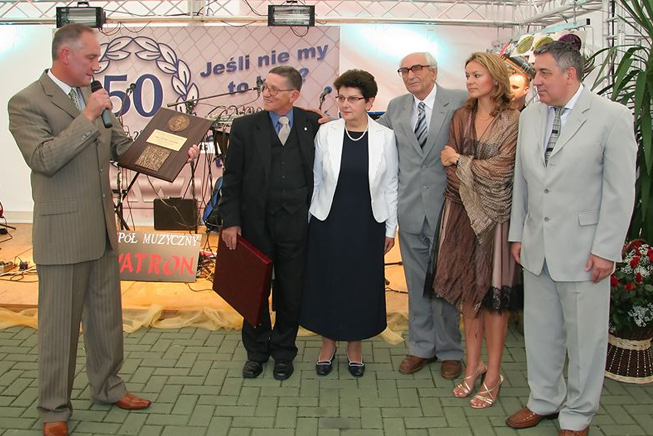 Polish Chapter Wire Association International
The Polish Chapter of the WAI was established in 1999 and one of its cofounders was Jerzy Dawid. The Chapter rallies about 30 companies and institutions, including all the Polish Universities of Technology.